Notes on Buddhism in India | SSC CGL and SSC CHSL

Buddha asked his followers to avoid the two extremes of indulgence in worldly pleasure and the practice of strict abstinence and asceticism.

He ascribed instead the 'Madhyam Marg' or the middle path which was to be followed.

According to him, everyone was responsible for their happiness in life, stressing upon the individualistic component of Buddhism.

The main teachings of Buddhism are encapsulated in the basic concept of four noble truths or ariya-sachchani and eightfold path or ashtanga marga.

Suffering (dukkha) is the essence of the world.
Every suffering has a cause – Samudya.
Suffering could be extinguished – Nirodha.
It can be achieved by following the Ashtanga Marga (Eight-Fold Path).

Dukkha and its extinction are central to the Buddha’s doctrine. Suffering is not limited to the actual pain but also to the potential to experience these things.

The essence of Buddhism is the attainment of enlightenment. It points to a way of life that avoids self-indulgence and self-denial. There is no supreme god or deity in Buddhism.

The ultimate goal of Buddha’s teaching was to attain Nibbana, which was not a place but an experience and could be attained in this life.

Buddha also established a code of conduct for the monastic order and the laymen to follow, also known as the Five Precepts or Pancasila, and refrain from them.

The Vinaya Pitaka consists of rules of conduct and discipline applicable to the monastic life of the monks and nuns.

The Sutta Pitaka consists of the main teaching or Dhamma of Buddha. It is divided into five Nikayas or collections:

The Abhidhamma Pitaka is a philosophical analysis and systematization of the teaching and the scholarly activity of the monks.

These councils resulted in sectarian clashes and the eventual Great Schism that resulted in the two major schools, Theravada and Mahayana.

Contribution of Buddhism to Indian Culture

Buddhism has made a remarkable contribution to the development of Indian culture: 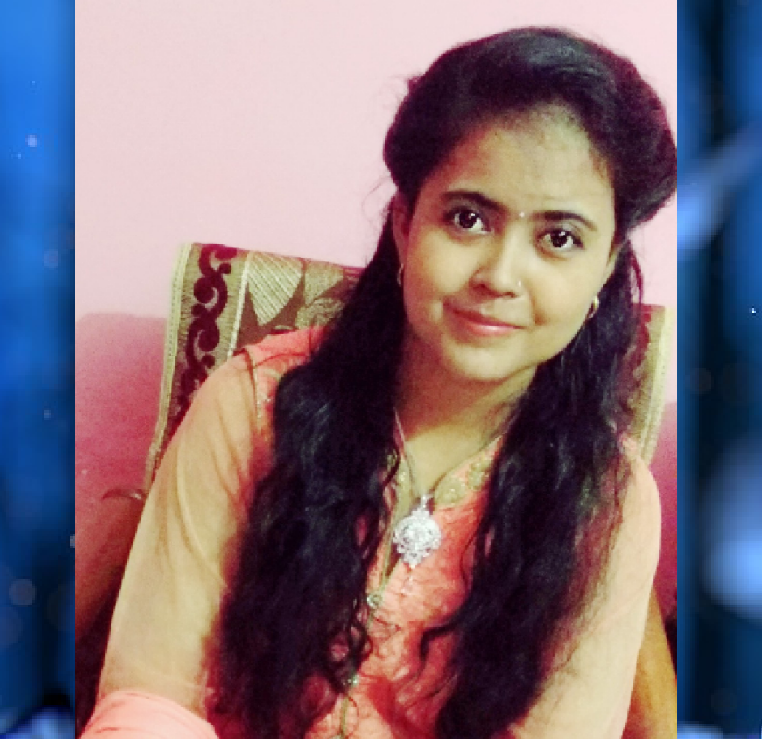 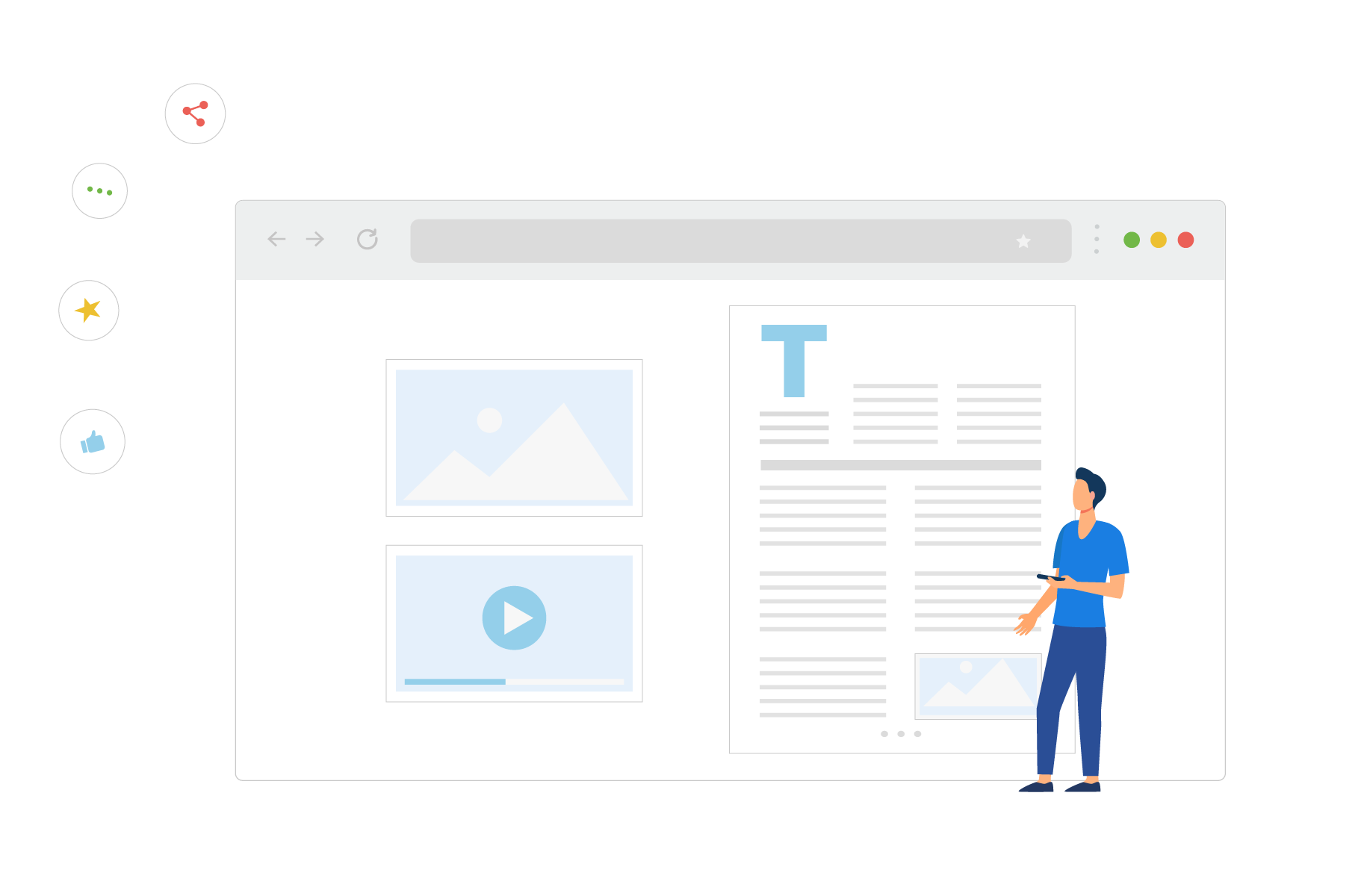 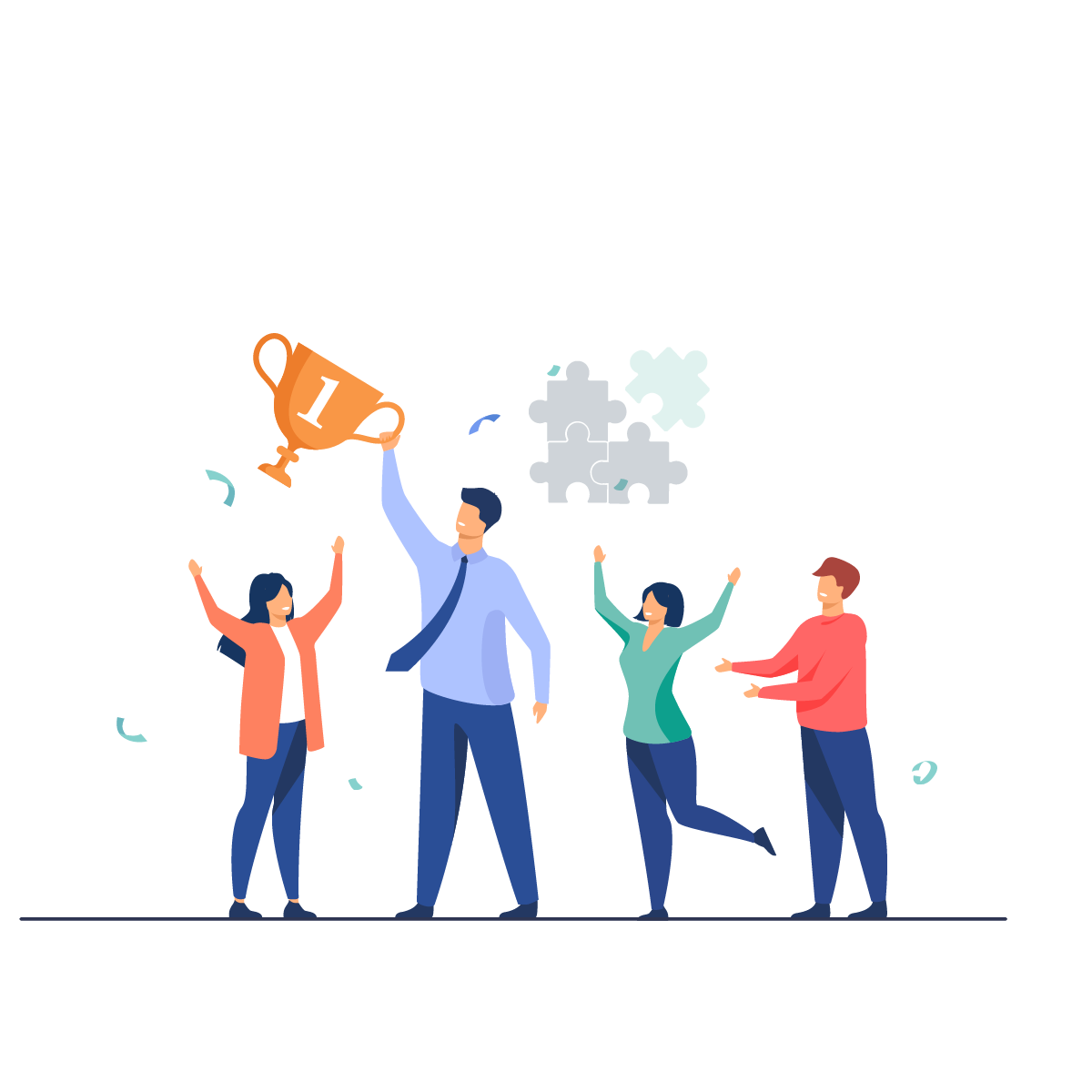